[UPDATE (November 4, 2021): On September 23, 2021, the full House of Representatives passed H.R. 4350, 316-113.  There was no attempt in the full House to modify the UAP-related provision, Section 1652 (and no separate vote on that that provision), so Section 1652 is currently the position of the House of Representatives regarding UAP policy.  Meanwhile, on September 22, the U.S. Senate Armed Services Committee filed its separate version of a National Defense Authorization Act (S. 2792), which contains no UAP-related language; however, UAP-related language could be considered when the full Senate takes up the NDAA before the end of the year.  Differences between the House and Senate bills will then be resolved in negotiations.  The Intelligence Authorization Act (IAA) bills produced by the Senate and House Intelligence committees, although initially separate, are likely to be combined with the NDAA before enactment.  Many steps remain in the legislative process, and the shape of whatever UAP-related language actually makes it into law (if any) remains very uncertain.]

The House committee's UAP-related requirements differ from those contained in a proposed Intelligence Authorization Act (IAA) (S. 2610), approved by the Senate Select Committee on Intelligence in July. The two bills are not in direct conflict, but they take somewhat different approaches--the House language has more detailed substantive requirements on some points, but requires less frequent reports to Congress.

These two sets of UAP-related requirements should be viewed as proposals-- part of a work-in-progress involving at least four key congressional committees, and other players as well, including officials of the Executive Branch. Defense authorization and Intelligence authorization bills are often (but not always) merged during the legislative process. More likely than not, a single set of UAP-related requirements, applicable to both military and intelligence community components, will be hammered out during the months ahead.

Here are some key points from the House Armed Services Committee's H.R. 4350 (Please note that I have inserted images of the entire UAP section of the bill, Section 1652, at the bottom of this post.)

The UAP language in the bill originated with Rep. Ruben Gallego (D-AZ, 7th congressional district), who is the chairman of the Subcommittee on Intelligence and Special Operations of the House Armed Services Committee.  There was no separate roll call on the UAP language when the full Armed Services Committee held its "mark-up" (voting session) on the bill on September 1, 2021. The entire bill, as amended at the mark-up, was favorably reported to the full House of Representatives on a roll call of 57-2.

I'll do further reporting on these legislative developments as I obtain additional information.  [Please note my Sept. 24, 2021 update, which now appears as the third paragraph in this post.]  My previous report on the UAP-related provisions of the FY 2022 Intelligence Authorization Act, as approved by the Senate Intelligence Committee in July, is found on my Twitter feed here:
https://twitter.com/ddeanjohnson/status/1428043183980691464?s=20

My gmail address is my full name, Douglas Dean Johnson, with dots on each side of my middle name. 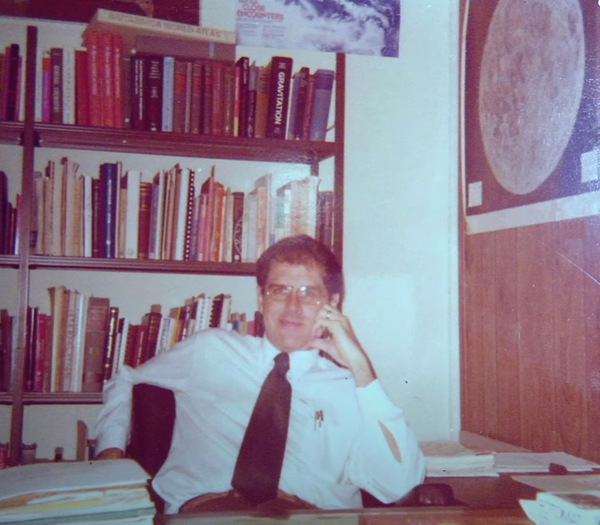 "I have recently become aware of various interviews in which Ray Stanford has painted a picture of P.S.I. and my participation therein that is very different from the reality that I knew," writes Daniel H. Harris, Ph.D., in a just-released open letter.  Dr. Harris was Research Director

Congress directs the military and intelligence agencies to get a grip on "unidentified aerial phenomena," and authorizes the resources required.By Douglas Dean Johnson@ddeanjohnson on Twitter Graphic by David C. Beaty. Used with permission; all rights reserved.WASHINGTON– (December 7, 2021, 1:45 PM EST) –  With the unveiling today

By Douglas D. Johnson December 13, 2020 @ddeanjohnson on Twitter Jacques Vallee appeared on Joe Rogan's podcast for 3.25 hours on December 4, 2020. They spent much time discussing purported materials recovered from UFOs, yet they conspicuously avoided discussing the claims of Bob Lazar– claims which Rogan has on